We have been lied to for 150 years: The Human sense of smell is stronger than we think

Humans can smell some scents better than dogs or rats.

Dogs have an excellent sense of smell. They need it if they want to orient themselves in the social events in their territory. All they have to do is sniff at the right tree and know which dog neighbor marked it.

People probably have an equally good sense of smell. Instead of dog urine, however, they are better at recognizing the aromas of quality wine.

Claims about a weak and unsuccessful human sense of smell are a myth. Scientists have refuted it in a study published in the prestigious journal Science.

“We started an experiment in which we wanted to find two smells that people could not distinguish – but we didn’t find such smells,” research chief and neuroscientist John McGann told The Atlantic magazine.

“So, we tried smells that even mice can’t tell apart. But people didn’t have a problem recognizing them either, “adds the neurologist. McGann has been studying the sense of smell in animals for over 14 years. He only started focusing on people’s sense of smell last year. However, he looked everywhere – into existing studies, checked the data, and immersed himself in historical records about the human nose.

He was surprised: he could not confirm the 150-year-old claim about a weak human sense of smell.

“People haven’t wondered or questioned that claim for so long, not even people who study the sense of smell,” McGann writes in a press release at Rutgers University in New Jersey.

AS GOOD AS DOGS

The fact is, the human sense of smell is as good as other mammals, such as rodents and dogs.

The original author of the erroneous hypothesis of a weak human sense of smell is probably Paul Broca – a brain surgeon and anthropologist who lived in the nineteenth century.

In recent years, some geneticists have begun to spread a similar idea. Their studies showed that rats have genes for nearly a thousand types of receptors that respond to odors in the nose. People have “only” four hundred of them.

“Some scientists have been trapped in numbers,” McGann said. “Even 400 types of receptors are still enough.”

Folk wisdom and many textbooks have so far stated that one can use receptors to distinguish tens of thousands of different odors. He recognizes many more – about a trillion.

“The fact is that humans have as good a sense of smell as other mammals, such as rodents and dogs,” McGann explains.

Although we can’t see scents, they’re all made up of tiny molecules: the more molecules, the more pronounced the smell or odor. The molecules get into the nose, touch the olfactory receptors on the surface of the olfactory nerves, and send information about the scent to the brain.

“We can detect and distinguish the extraordinary range of odors. We are even more sensitive to some odors than rodents and dogs. We can track the smell. And scents also affect our behavior, “McGann writes in the study.

Scents and smells can bring back people’s memories, evoke emotions and shape your perception of the world.

Sometimes you don’t even realize the vital role of smell in your life: it determines how you perceive other people, and which partner you choose. It also helps you decide what you want to eat.

Its loss would affect not only your social life but also your health.

“Some research suggests that olfactory loss may be the beginning of memory problems and diseases such as Alzheimer’s and Parkinson’s,” McGann explains in a press release.

“One of the hopes is that the medical world will begin to understand the importance of smell and its loss.” 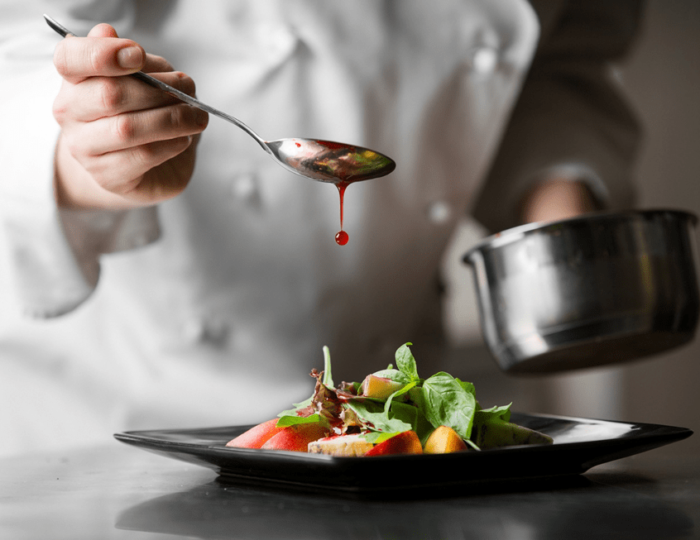 Sensory marketing will increase the comfort of guests in hotels and spa facilities. 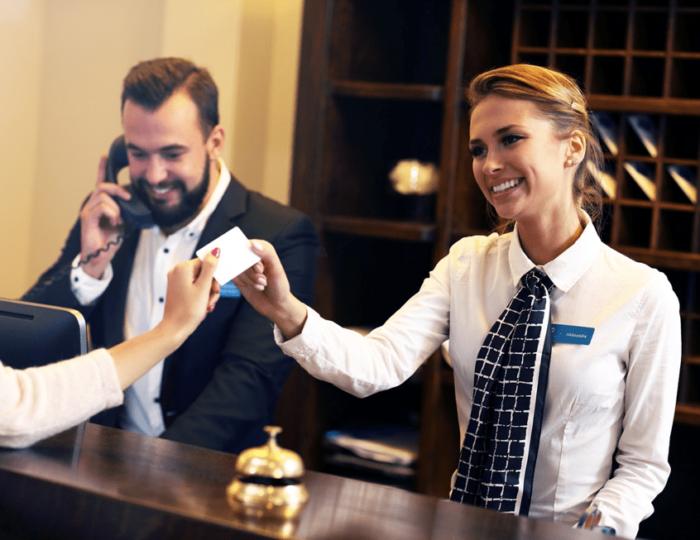 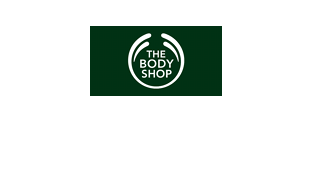 We use cookies on our website to give you the most relevant experience by remembering your preferences and repeat visits. By clicking “Accept”, you consent to the use of ALL the cookies. However, you may visit "Settings" to provide a controlled consent.
ACCEPTSettings
Manage consent

This website uses cookies to improve your experience while you navigate through the website. Out of these, the cookies that are categorized as necessary are stored on your browser as they are essential for the working of basic functionalities of the website. We also use third-party cookies that help us analyze and understand how you use this website. These cookies will be stored in your browser only with your consent. You also have the option to opt-out of these cookies. But opting out of some of these cookies may affect your browsing experience.
Necessary Always Enabled
Necessary cookies are absolutely essential for the website to function properly. These cookies ensure basic functionalities and security features of the website, anonymously.
Functional
Functional cookies help to perform certain functionalities like sharing the content of the website on social media platforms, collect feedbacks, and other third-party features.
Performance
Performance cookies are used to understand and analyze the key performance indexes of the website which helps in delivering a better user experience for the visitors.
Analytics
Analytical cookies are used to understand how visitors interact with the website. These cookies help provide information on metrics the number of visitors, bounce rate, traffic source, etc.
Advertisement
Advertisement cookies are used to provide visitors with relevant ads and marketing campaigns. These cookies track visitors across websites and collect information to provide customized ads.
Others
Other uncategorized cookies are those that are being analyzed and have not been classified into a category as yet.
SAVE & ACCEPT
Powered by